Did you know that our brain needs food, just like the rest of our body?

Our brain needs certain nutrients not only to grow initially as infants, but also to build and maintain structure throughout our life, to function optimally and to prevent premature ageing and neurological conditions. Let’s take a look at some of the most important micronutrients for brain health.

Vitamin A helps to protect tissues in the nervous system from free radical damage and is important for cognitive function due to its role in the maintenance of the plasticity of the brain. Vitamin A is found in its retinol, retinal and retinoic acid forms in meat, fish and liver. Carrots, pumpkin, dark green leafy vegetables and apricots also contain beta-carotene, an antioxidant that the body can convert into vitamin A.

The concentration of vitamin B6 is a hundred times greater in the brain than in the blood. Vitamin B6 is important for memory, supportive for premenstrual syndrome (particularly low mood), and is also involved in the synthesis of neurotransmitters. Vitamin B6 is found in liver, fish, chicken and bananas.

Vitamin B9 preserves brain health not only in its development during pregnancy, but also in memory function in ageing populations. It is also needed for cellular repair. Folate is found in green leafy vegetables and other green vegetables, beans such as black beans, avocado, citrus fruits and eggs.

Vitamin B12 is involved in the synthesis of neurotransmitters and has been shown to delay the onset of dementia. Vitamin B12 deficiency can contribute to neurological disorders including memory loss, nerve injury, pain, depression, and cognitive decline. It has also been shown to improve cognition and language function in those with cognitive disorders. Vitamin B12 is found in foods of animal origin only, such as red meat, poultry, fish, dairy foods and eggs. Supplementation (or regular intake of B12-fortified foods) is important for those who follow a vegan lifestyle long-term, to prevent deficiency.

In the whole of the human body, vitamin C is found in the highest concentrations in the nerve endings of the brain. It is an important antioxidant that can slow the ageing process and prevent degenerative diseases. It is also important for stress regulation, cognitive performance, IQ, and protection against free radicals. Foods high in vitamin C include berries, capsicums, citrus fruits, kale, kiwifruit, parsley and broccoli.

Vitamin D is important for the prevention of neurodegenerative diseases such as multiple sclerosis and is responsible for the transport of glucose to the brain. It is mostly obtained through the skin via safe sun exposure, but it can also be found in small amounts in oily fish (such as herring and sardines), eggs, cod-liver oil, organic grass-fed butter, and mushrooms that have been exposed to sunlight.

Vitamin E is involved in the protection of the nervous membranes in the brain and against ageing and is thought to prevent dementia and Alzheimer’s disease. Vitamin E contains substances called tocopherols that scavenge free radicals and help to maintain the integrity of the cellular structures of the brain. Real food sources of vitamin E include eggs, wholegrains such as wild rice, nuts such as almonds and hazelnuts, and seeds such as sunflower seeds.

Vitamin K is involved in nervous system biochemistry and is thought to have a protective effect on the retina of the eye. Vitamin K is found in leafy green vegetables such as spinach, cauliflower, cabbage, broccoli and olive oil.

Copper plays an important part in slowing brain ageing and preventing neurogenerative disorders, and copper deficiency has been linked to Alzheimer’s disease. Copper is found in organ meats such as liver, oysters, shiitake mushrooms, nuts, seeds, and leafy green vegetables.

Iodine facilitates the energy metabolism of the cerebral cells and is essential for brain development and cognitive ability. It is vital to meet iodine requirements in pregnancy to prevent congenital disorders caused by iodine deficiency in children. Children born to iodine deficient mothers have lower IQs than those born to iodine sufficient mothers, and this reduction of IQ has been shown to persist as the children grow up. Iodine is found in iodised salt (some mineral salts such as Himalayan and Celtic sea salt contain iodine, but check the label to be sure) and seaweeds such as kelp, nori and kombu.

Iron is essential for transporting oxygen to the brain, for the synthesis of neurotransmitters and myelin sheaths of the brain, and for determining the IQ and cognitive function of the development of a baby in utero. Food sources of iron include beef, lamb, eggs, mussels, sardines, lentils, dates and leafy green vegetables. Plant sources of iron are better absorbed in the presence of vitamin C, so ensure you consider this when having an iron-rich meal!

Magnesium is important for oxidation reduction and plays a role in stabilising the mitochondria (the energy centres of the cell). It is also crucial for healthy N-methyl-D-aspartate (NMDA) receptor function, which is important for healthy brain development, learning and memory. In this role, magnesium helps to prevent the overstimulation of nerve cells, which can kill them and lead to areas of the brain being damaged. Research is currently investigating if this process is involved in a number of neurological conditions such as Alzheimer’s, Parkinson’s, and chronic migraines. Food sources of magnesium include green leafy vegetables, tahini, seeds, nuts, nut butter such as almond butter, seaweed and cacao (dark chocolate).

Selenium is important for neurological development and is critical for the production of glutathione, an enzyme that is protective against free radical damage. Food selenium levels are reflective of the soils in the geographical location in which the food is grown. Brazil nuts are the richest source by far, and in Australia and New Zealand there is also a small amount in seafood, poultry and eggs. Just two to six Brazil nuts per day will give most people their daily requirement of selenium.

Zinc plays a role in cognitive development and is important for taste, vision and smell, as well as for hundreds of other processes in the brain and the rest of the body. Foods rich in zinc include oysters and red meats, and there is a small amount in eggs and seeds such as pumpkin seeds and sunflower seeds.

As you can see, the brain needs a wide variety of whole, real foods, to provide it with nourishment across all life stages – from development in utero (reliant on the food choices of the mother) all the way through to the prevention of age-related cognitive decline and neurological diseases.

How can you boost your intake of brain-loving nutrients today? 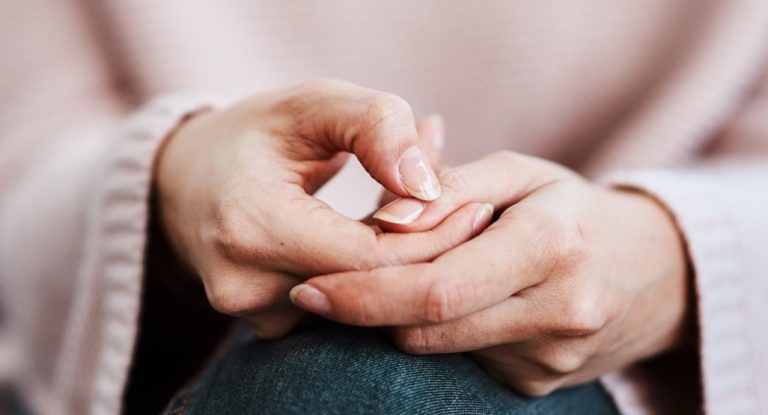 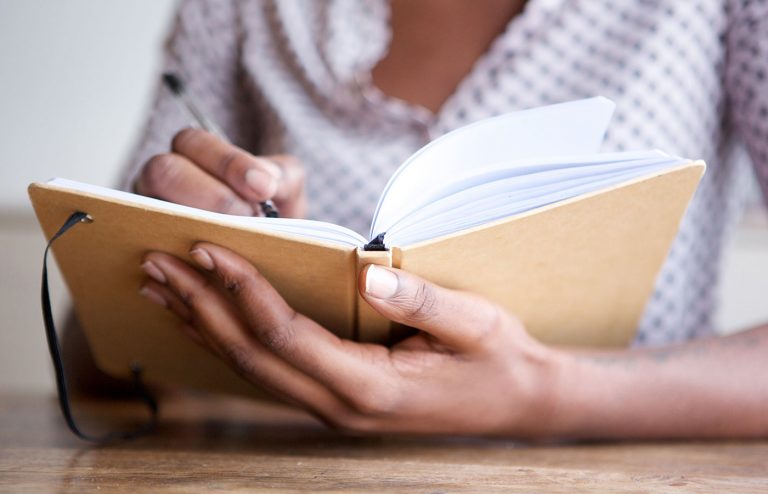 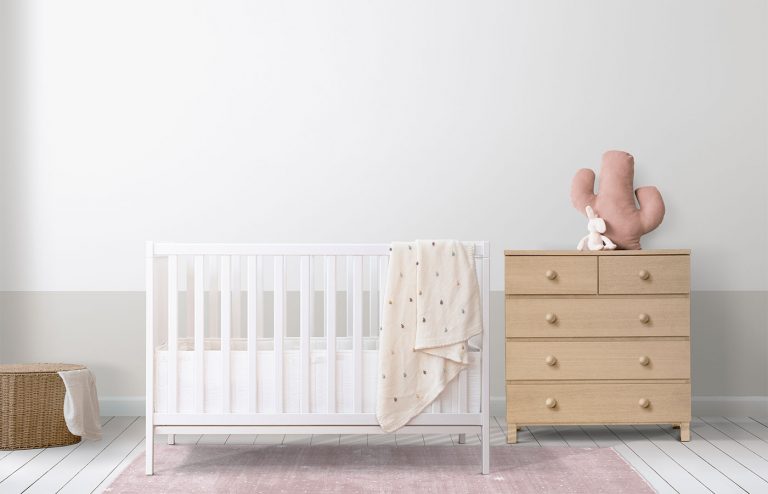 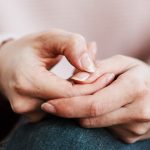 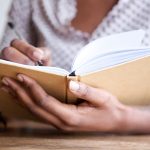 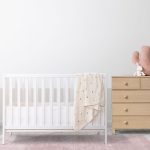 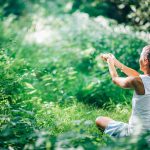 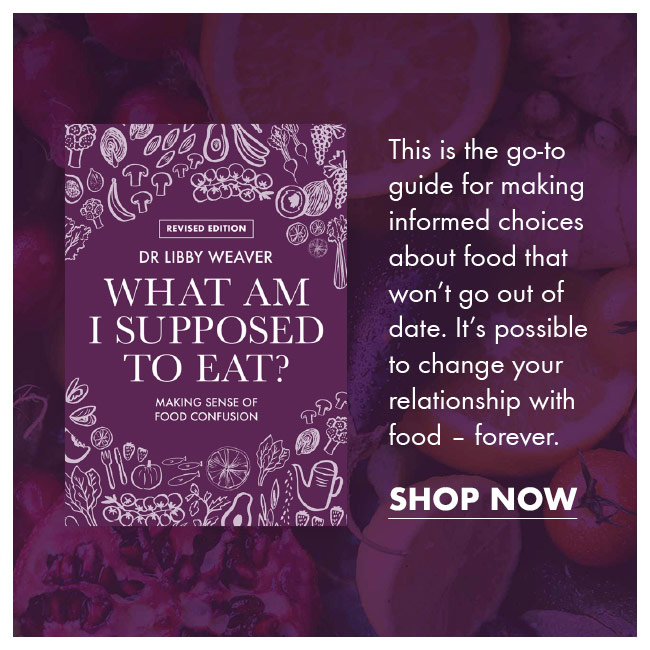 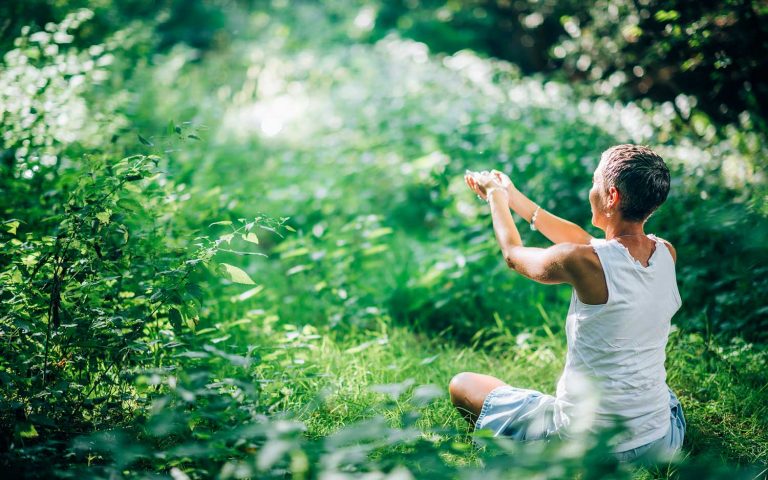